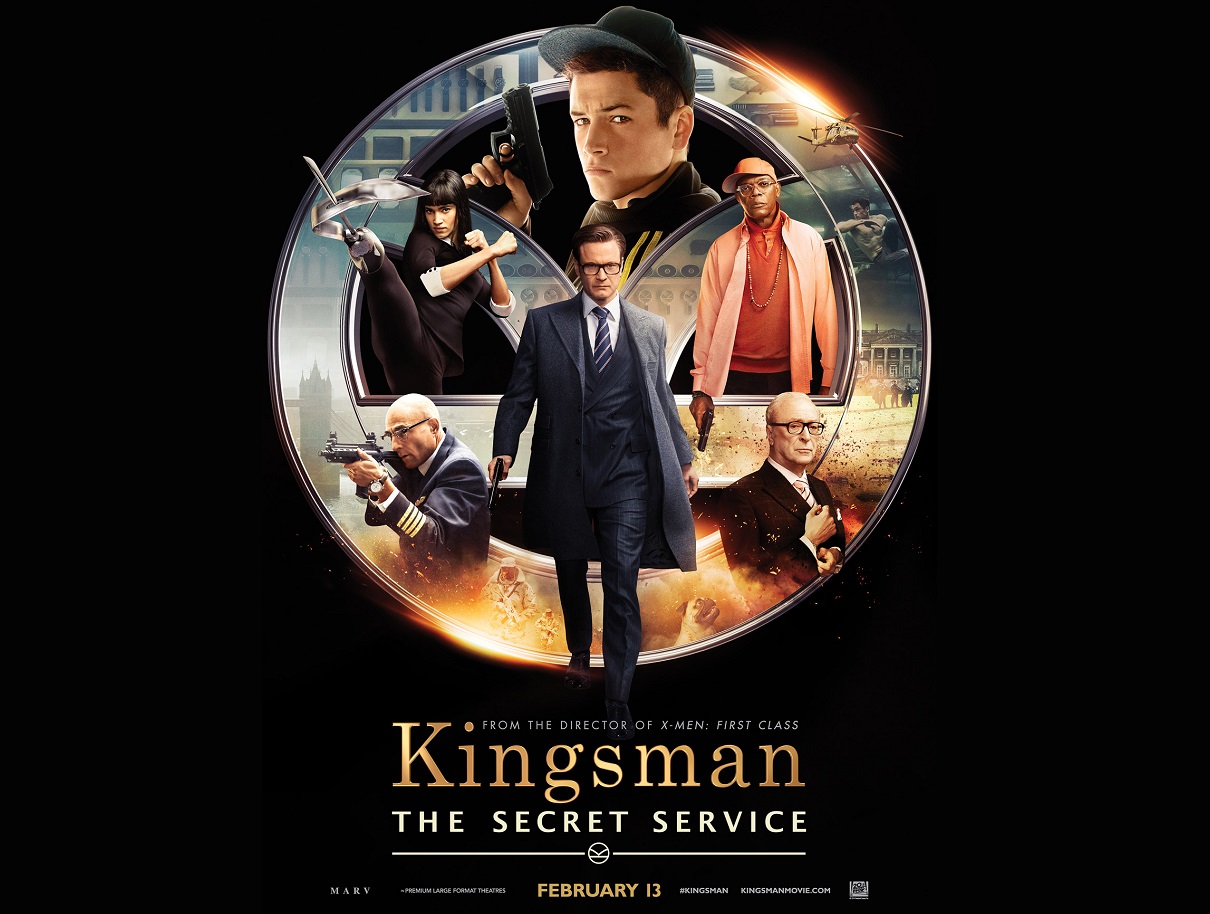 The Costume Council at the Los Angeles County Museum of Art (LACMA) recently hosted the latest event in its ongoing series of evenings dedicated to shining the spotlight on the art of costume design. In anticipation of the newly released film, Kingsman: The Secret Service, designer Arianne Phillips sat down with Sharon Takeda, LACMA’s senior curator and head of Costumes & … Read more 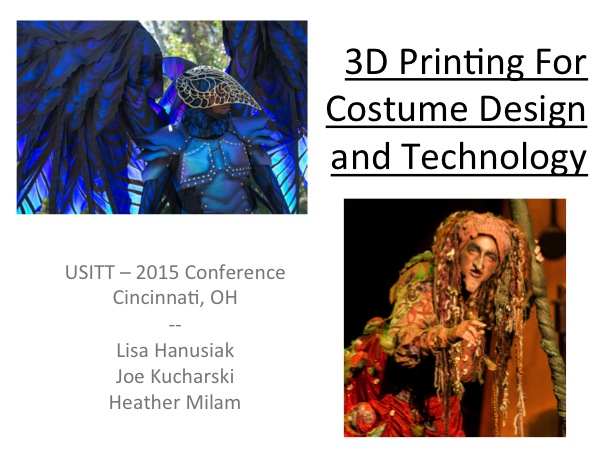 3D printing technology has grown significantly in the last ten years to become an accessible tool for artists, small business owners, and amateur crafters. It has already made a splash in the fashion industry through visionary leaders such as Iris van Herpen, Michael Schmidt, and Francis Bitonti. And it has slowly been invading the costume design world in film … Read more 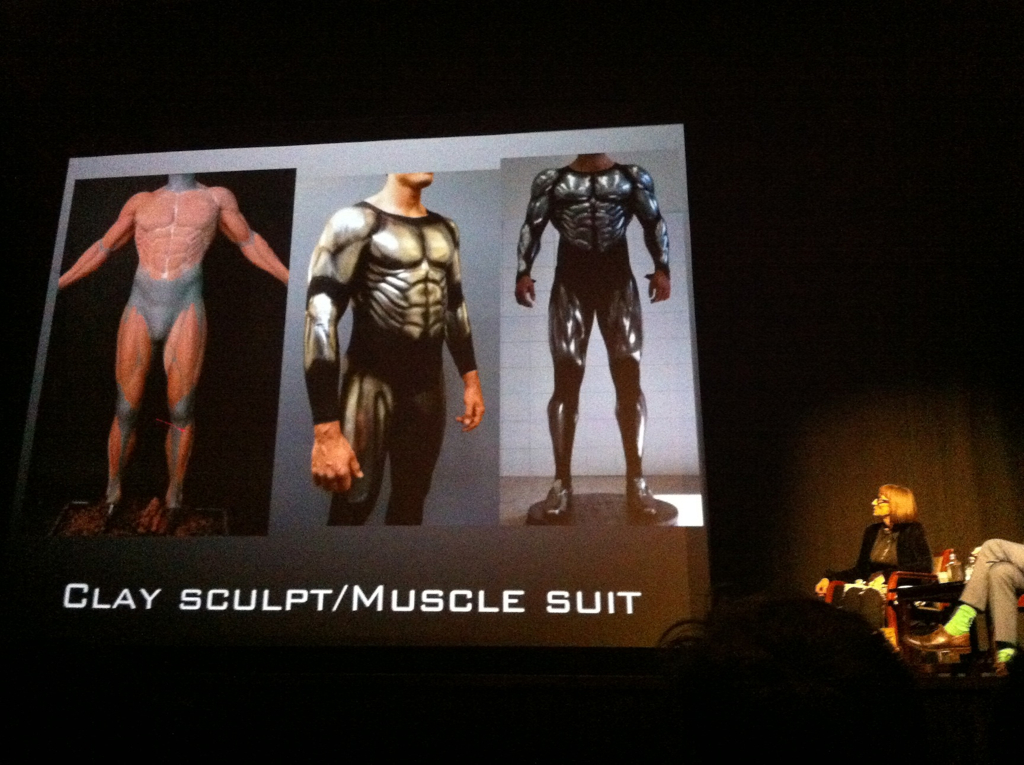 Los Angeles County Museum of Art (LACMA) recently gave its Costume Council members, as well as the general public, a great opportunity to attend a discussion with Oscar-nominated costume designer Michael Wilkinson, hosted by Western Costume’s Director of the Research Library and Costume Archive, Bobi Garland. While the evening focused largely on Wilkinson’s work for the most recent … Read more 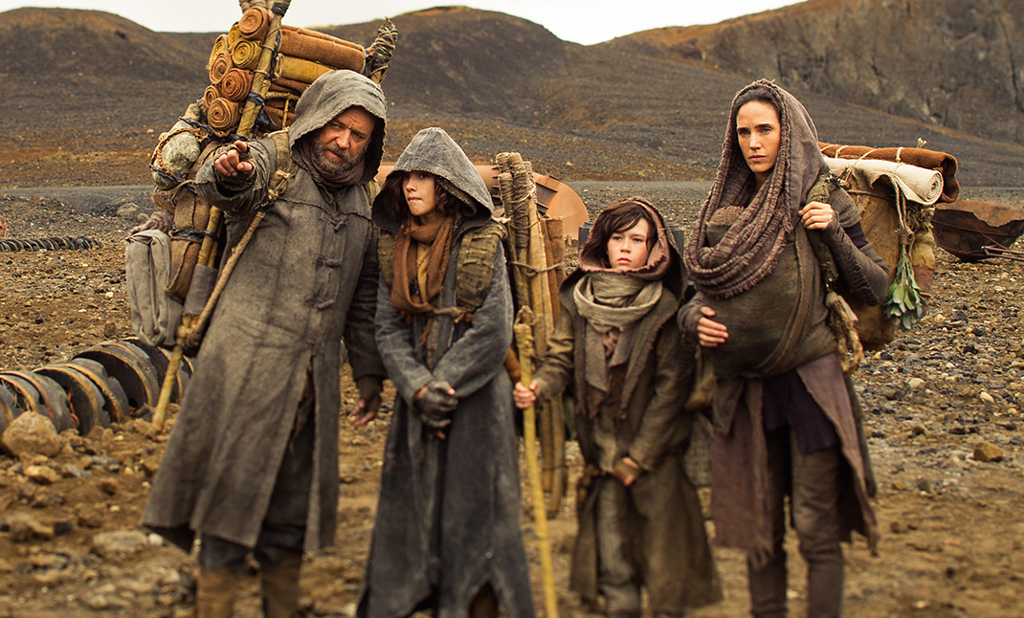 On Sunday, November 16th, Austin Film Society welcomed acclaimed costume designer Michael Wilkinson for an Artist Spotlight event at The Harry Ransom Center in Austin, Texas. The evening featured a beautiful reception, with a chance to chat with Michael, as well as view costumes and never before released costume illustrations. The feature of the night was a conversation with Wilkinson … Read more 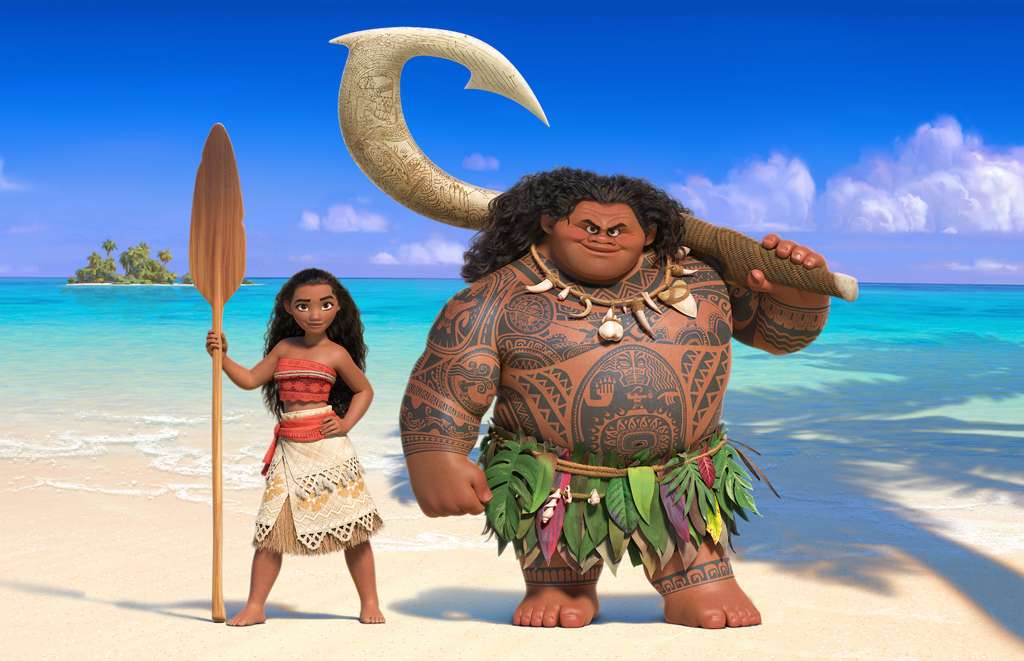 Moana, the latest film from Walt Disney Feature Animation, is the powerfully moving story of a brave young girl on an epic journey to save her people. Set in the Pacific Islands, Disney has pushed the boundaries of animation to create some of the most breathtaking environments and characters you’ll find in an animated film. The skin … Read more 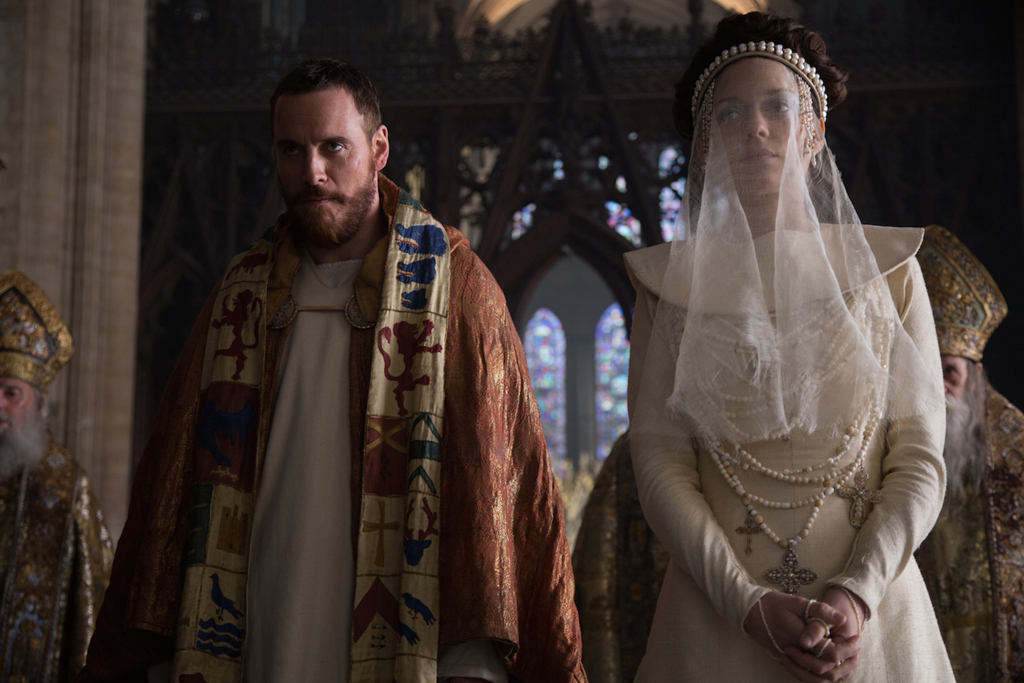 Jacqueline Durran is an Academy Award-winning costume designer with such credits as Anna Karenina, Pride & Prejudice, and Atonement. Her latest project, Macbeth with Michael Fassbender and Marion Cotillard, is already receiving major acclaim, having premiered throughout Europe earlier this Fall. In time for the American opening this week, we asked Durran to talk us through her inspiration and process of designing … Read more 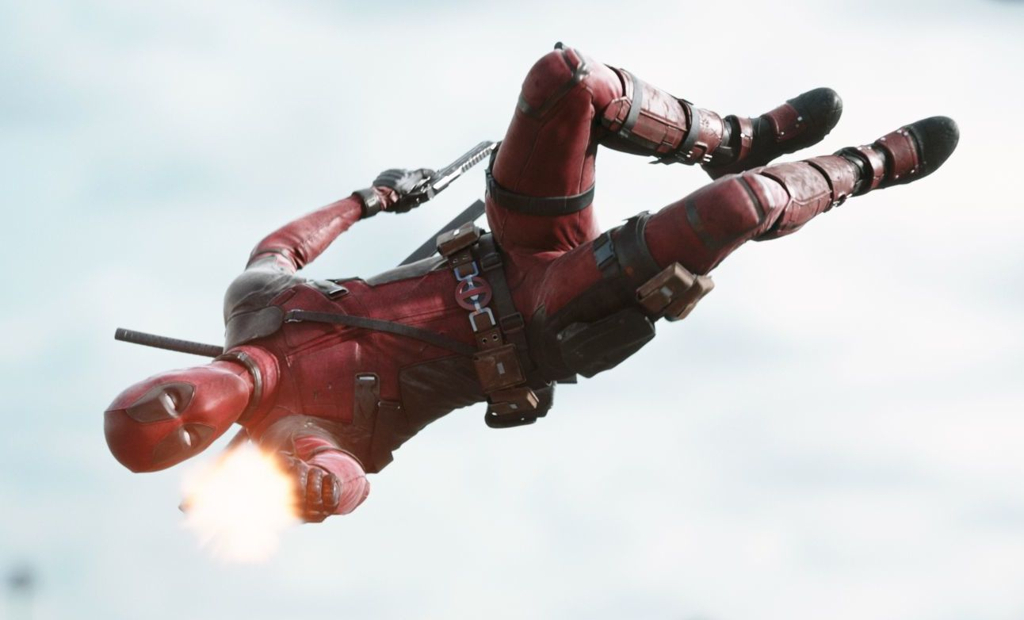 Deadpool, one of the most crass, hard-hitting, and iconic comic book characters finally hit the big screen this month, after years of development. The film (and its incredible star Ryan Reynolds!) nails the character perfectly, and both old and new fans alike are singing its praise, propelling it to the biggest R-rated opening weekend in film history (as … Read more 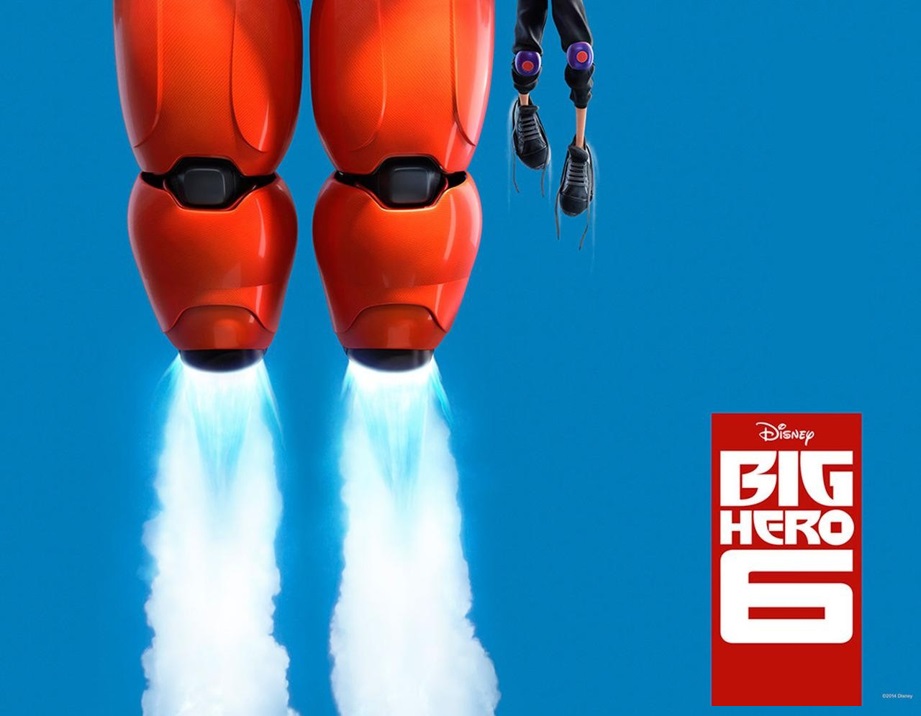 Danny Flynn is a fashion stylist who has worked extensively in music videos, commercials, and editorials. Flynn owns a high-end fashion shop, Replika Vintage, in Los Angeles’ Little Tokyo that specializes in Japanese and avant-garde designer clothing from the 1960s to present. His stock is a go-to for costume designers and stylists looking for unique or unusual pieces. … Read more 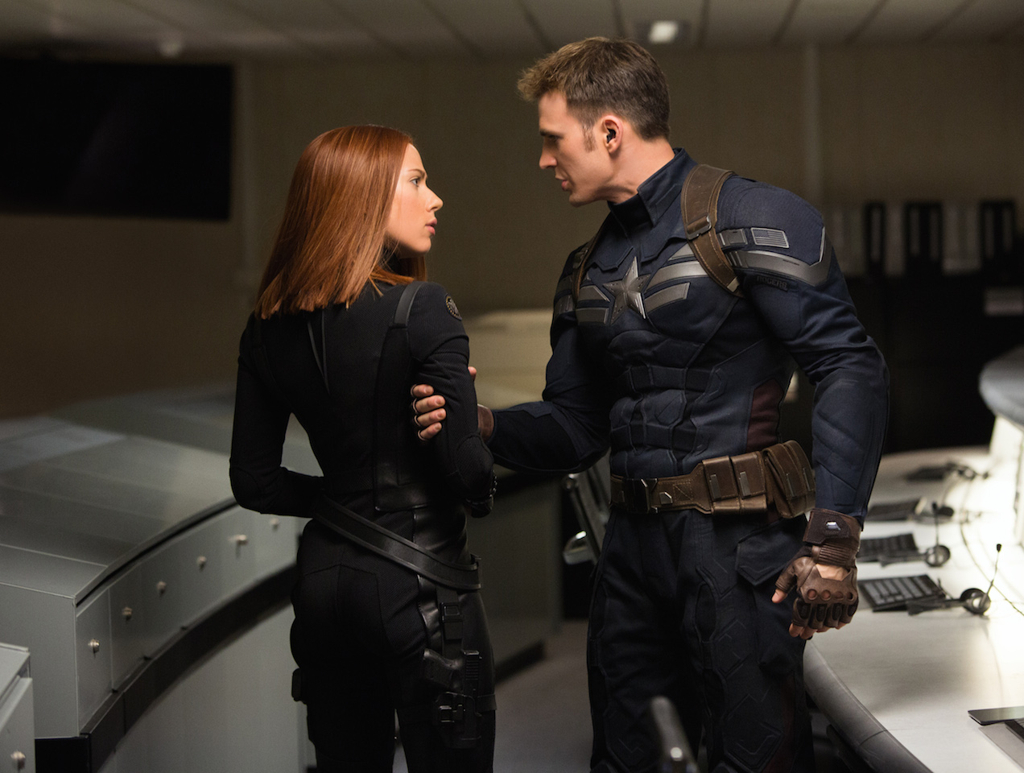 The superhero genre has evolved in the past decade, becoming a mainstay of the year-round film-going experience. Marvel changed the landscape, busting free from the summer season with movies that stand alone, yet string together characters from an ever-expanding Universe. While the stars of these films stick around through each new incarnation, often the designers and directors … Read more 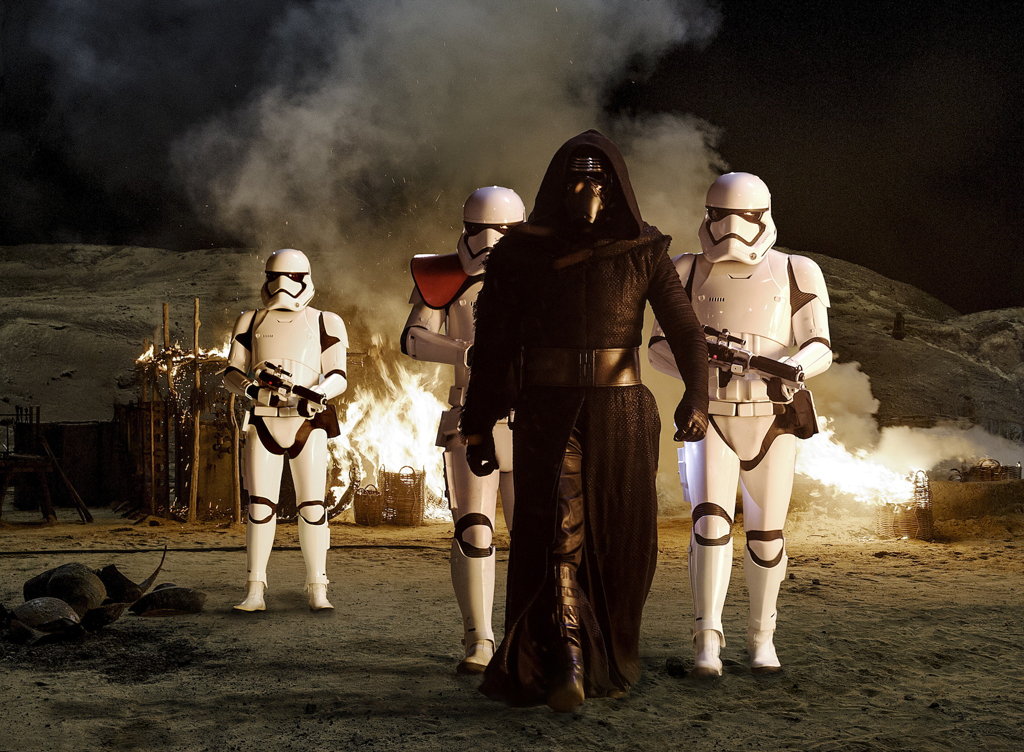 Michael Kaplan is one of the top costume designers working in film today. He is an incredibly versatile designer, having designed such iconic sci-fi films as Blade Runner, for which he won a BAFTA, as well as Star Trek and Star Trek Into Darkness, but also masters the historic and modern beautifully with such credits as Pearl Harbor, Clue, Fight Club, Mr. & … Read more